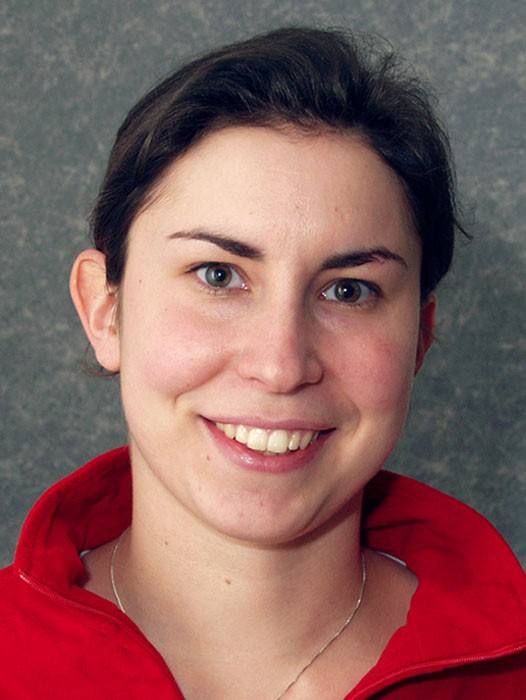 As a child, I remember looking up into the night sky and wondering how it all fit together. I also remember visiting the Natural History Museum in London and grilling my father about why the dinosaurs went extinct. As an undergraduate at Magdalen College, Oxford University, I studied biology. Animal behavior intrigued me for a time, but molecular biology and genetics won out in the end. I benefited greatly from the encouragement of one of my tutors, David Roberts, and a professor, Jane Langdale, in whose lab I learned how to do experiments properly.

After my undergraduate degree, I took a detour from science and to Italy for a year where I read scientific papers and decided I wanted to do a PhD. For that, I went to the Neurological Institute in London and examined abnormal endosomal structures. I wanted to track them. I learned about the work in the Finkbeiner lab that was developing a robotic microscope that could follow cells over days, weeks, and months. So I was off to San Francisco for a postdoctoral fellowship and a new adventure.

Now years later, I found myself as a staff research scientist at the Gladstone Institutes. My research concerns a particular protein, Nrf2, and its potential role in the pathogenesis of Parkinson’s disease (PD). Most recently, we examine tested Nrf2 in two models of PD. More specifically, we used the robotic microscope system to look at cells that had mutations for two other proteins, LRRK2 and α-synuclein, that have been implicated in PD. We activated Nrf2 and discovered that it controlled several “house-cleaning” mechanisms to insure that excess LRRK2 and α-synuclein is removed from cells. Protein homeostasis has been suggested as a general theory of neurodegeneration. In fact, we found that activating Nrf2 led to lower levels of the two proteins in cells. Now we are following up on these ideas.

This work is a good example of why I still love science. For me, there is a real joy in discovery. I love being able to find something that no one else has seen before. I also feel good about the honesty of science. With so many talented people working on problems, the truth always comes out.

However, science is also all-consuming, and these days I have other priorities that sometimes complete: a husband and a baby. Making that work is a challenge, but a wonderful one. And now I can take my own daughter to the museums here in San Francisco so she can see the dinosaurs.