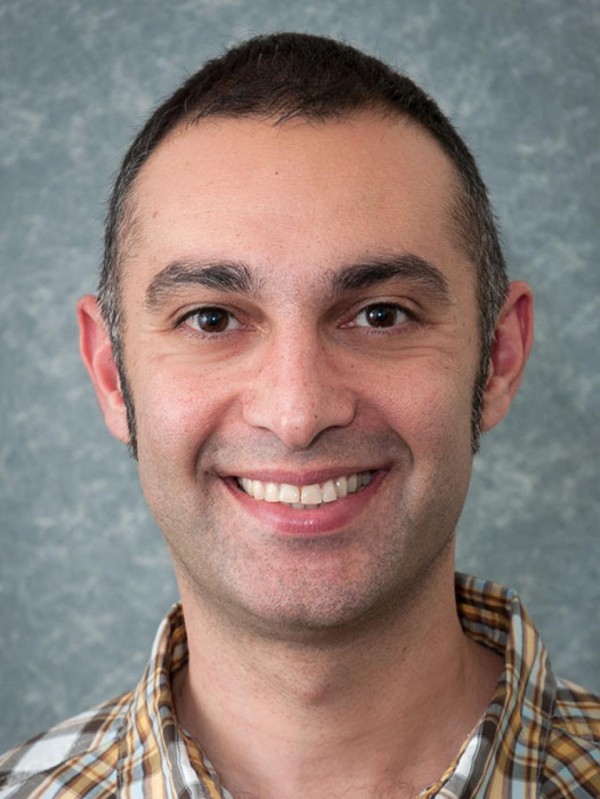 My father is probably the biggest reason that I got interested in science. When I was a child, he was an entrepreneur and created a business as a distributor of laboratory and medical supplies. He sold the supplies to local hospitals and universities in the city where I grew up. So naturally, most of my childhood toys were test tubes, microscopes, dissection kits, and other fun things that helped me look at the world around me in a different way. Because of him, I knew how to use scientific tools before I knew how to read and write. He also encouraged me to take advantage of every opportunity to learn. And doing science is all about learning.

I chose to study neuroscience because, to me, the brain is the most fascinating organ. This amazing machine holds our consciousness and gives us the ability to think and have emotions. It is the essence of who we are. What could be more interesting!?

I met Steve Finkbeiner when I was a Group Leader at a biotech company in South San Francisco named iPierian Inc.. My group was using neurons derived iPSCs from ALS patient to study ALS. My goal was (and continues to be) to develop therapies for ALS patients. Steve had invented a microscopy system to image individual cells in real time and had used it to study Huntington’s disease and ALS.

I suggested to Steve that we collaborate by using his robotic microscopy to examine the neurons that my group had made from sporadic ALS patient iPSCs. Most people study cells by looking at a snap-shot in time but watching the development of a biological process overtime is extremely important and few people appreciate the power of this approach. Cells are highly dynamic, and if you want to understand their biology, it’s best to watch them over time in action rather than take a static image.

That collaboration was fruitful, and it also helped me to decide to join Steve’s lab. I am very passionate about ALS, and his group was doing innovative work on neurodegenerative diseases, including ALS. It was a good and easy decision. I continue to do innovative work to develop our cutting-edge microscopy platform and utilize it to discover therapies for patients.

Science is a tool by which we investigate our natural world. I use the scientific method and deductive reasoning to make discoveries about the biological world. And so I get to be the first to learn something new about the world. I find that exhilarating. However, science is extremely rewarding but also very difficult. You must deal with failure probably 90% of the time. Perseverance is important. I would advise anyone interested in science to welcome the failures and savor the successes. They are few and far between.

Ashkan Javaherian earned a BS in biochemistry and a PhD in genetics at Stony Brook University. He completed a postdoctoral fellowship with Dr. Arnold Kriegstein at the University of California, San Francisco. He is listed on fourteen patents and scientific publications and worked for several years at a biotech company in South San Francisco.