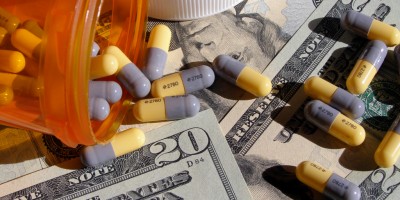 Bridging the Gap Between Academia and Big Pharma 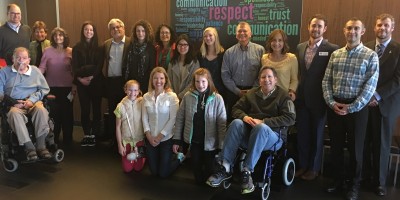 The ALS Association Golden West Chapter organized a tour of the Taube/Koret Center at the Gladstone Institutes directed by Dr. Steven Finkbeiner. The tour was an opportunity for some the chapter's key stakeholders, including people diagnosed with ALS, caregivers, family members, volunteer fundraiseres and philanthropists, to learn about the groundbreaking scientific discoveries that are being supported by the ALS Asssociation; through annual programs such as  the Walk to Defeat ALS, the Napa Ride to Defeat ALS, and other major gifts and special programs.