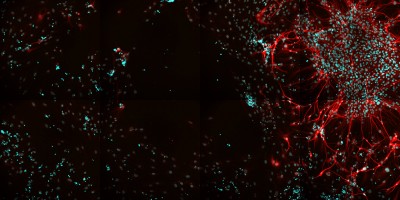 The Other Dementia: Frontotemporal Dementia

Although not as well-known as Alzheimer’s disease, frontotemporal dementia (FTD) is a serious health problem. It is the second most common cause of dementia after Alzheimer’s disease and the most common cause in those under age 65. It involves the loss of neurons in the frontal (behind the forehead) and temporal (over the ears) lobes of the brain. FTD is hard to diagnose, but it generally involves problems with changes in social behavior and conduct, loss of understanding of words, and difficulty in speaking. Unlike Alzheimer’s disease, FTD does not affect memory.